Plant Of The Month 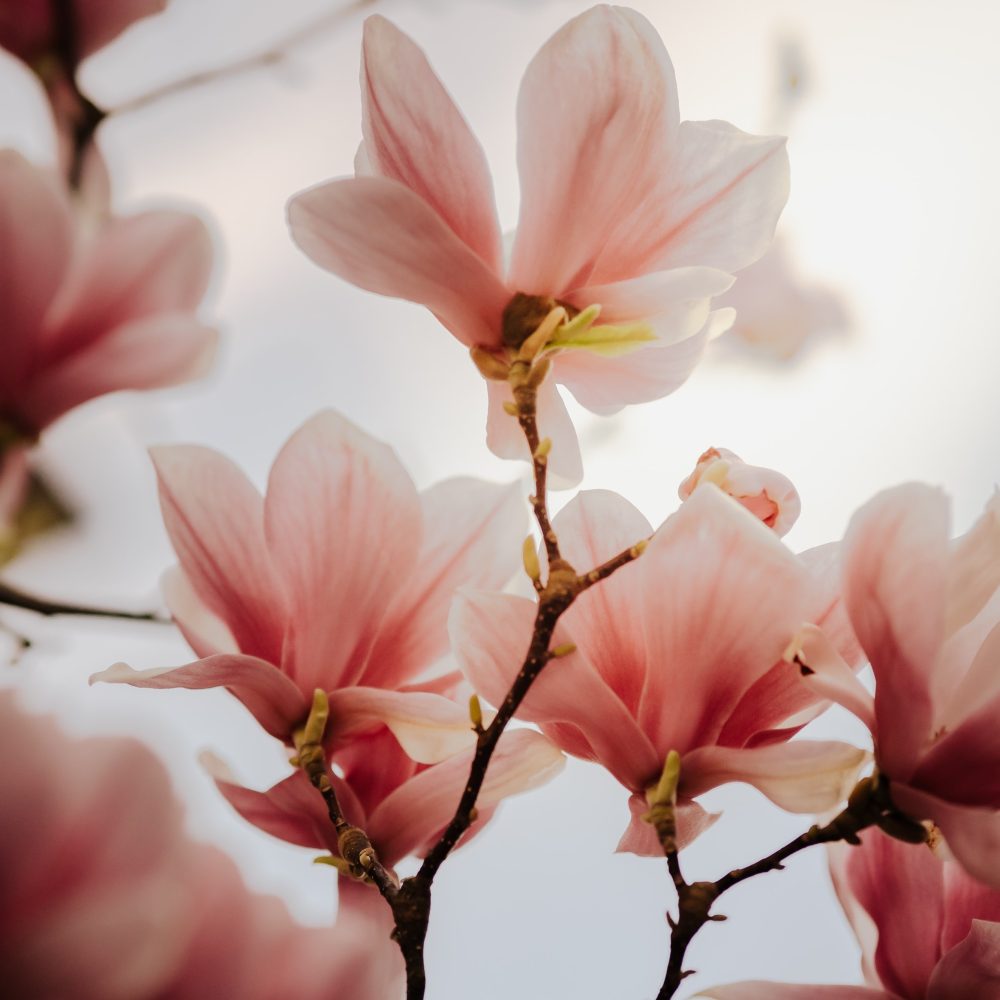 There are A LOT of types of Magnolias, ranging from the pure white of the Star magnolia to the deep magenta of the Chinese Magnolia. It is said that the bloom of Magnolia signifies the beginning of spring. Saucer Magnolias are the most common Magnolias in the UK. They grow on deciduous bushes and reach around 15-25ft, are very hardy and easy to grow. A reliable shrub for your garden.

It was named after the French botanist Pierre Magnol who studied the species. The natural range of Magnolia species has a bizarre distribution, with the main centre in southeast Asia and a secondary centre in eastern North America. Magnolias are characterised by large fragrant flowers which may be bowl-shaped or star-shaped, in shades of white, pink, purple, green or yellow. In some deciduous species, the blooms can often appear before the leaves after winter. Magnolias are believed to be the earliest known flowering plants, with their fossils dating back over 100 million years. Magnolia trees even existed before bees, so they rely on beetles for pollination. Instead of nectar, the flowers produce large quantities of pollen that the beetles use for food.